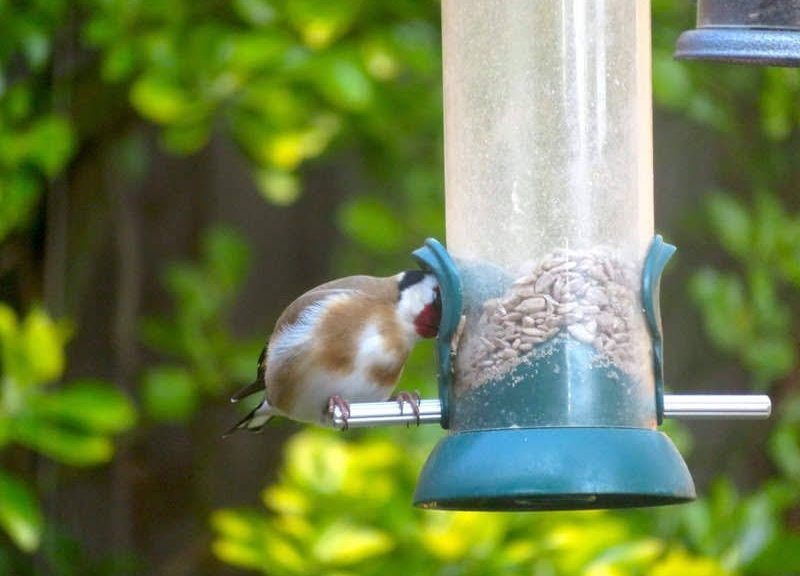 So, things are a bit weird aren’t they? I’ve been pretty quiet on The Internet for a while now because of *gestures broadly*. Now isn’t the time to post about frivulous things, I thought. But then when Skyping with my dad, he mentioned how quiet my Twitter has been, asking if I’ve been too busy to post. Quite the opposite usually.

And then I thought, maybe it would be nice to just post about wholesome things, mainly for myself but also incase anyone else out there needs a breather from *gestures broadly*. So, here we are and I’m kicking it off with some birds we have been getting at our feeders while spending considerably more time at home.

This time of year is one for young fledglings trying to figure out How To Bird. We have been getting a lot of young blue tits in the past couple of weeks. Here is one with just a bit of its blue starting to come out on its tail feathers. 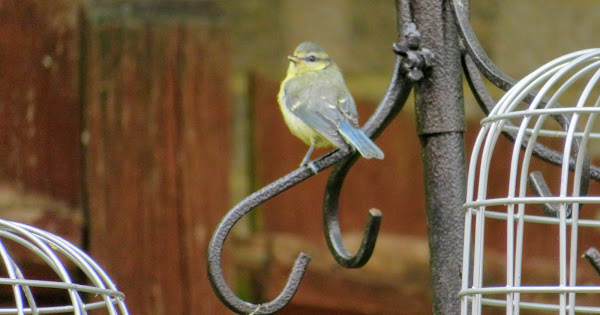 Every once in a while we’ll get a long tailed tit or two. They dont’ hang around long, so I was lucky to get this decent snap of one just this morning. 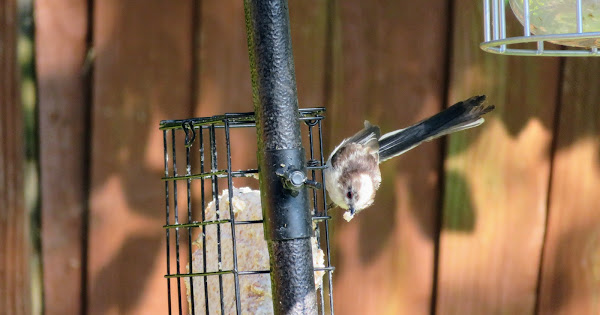 In early April we got a lot of starlings chomping away at suet cakes. Guess they’ve all gone back to their preferred habitat in the Sydenham Sainsbury’s car park. 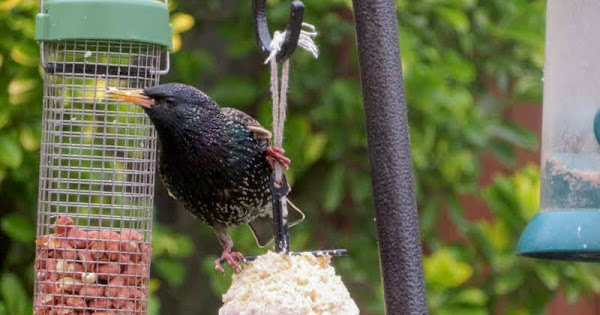 We get the odd magpie visiting, but they don’t hang around long as they’re too big to get any of the food from the feeders 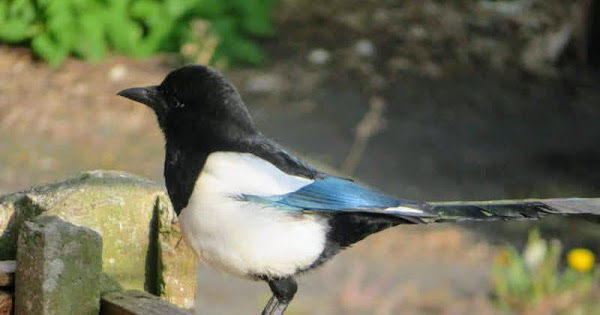 Ya know who has no trouble at all just ploughing through the bird food? Goldfinches. They have got to the in the running for Messiest Eaters. It’s like they aren’t even eating the seeds, just picking them up and spitting them out again. These one is hard at it. 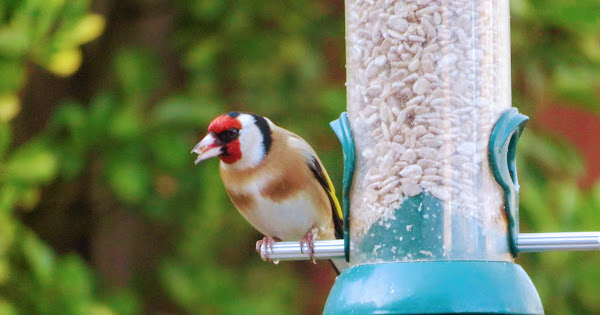 This one wasn’t around our feeders, but was spotted at our local public gardens. PEEK! A lil’ blue tit has a look out from its nesting box. 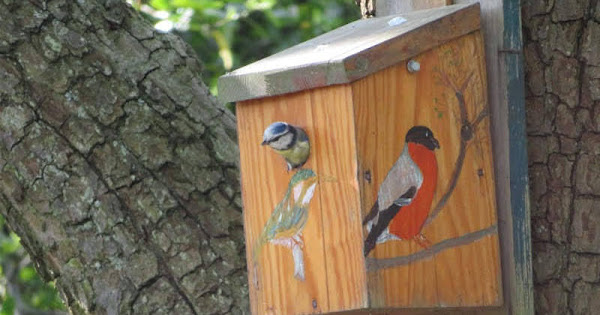 Ok one last one… my favourite bird that visits our garden ❤️ 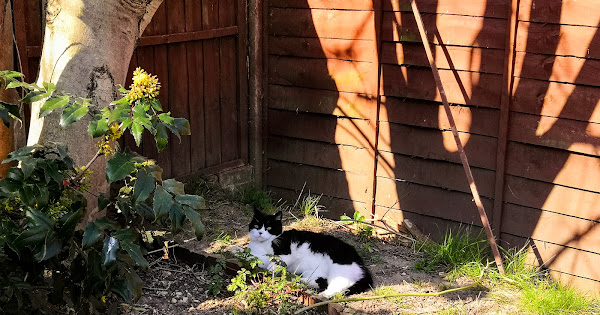